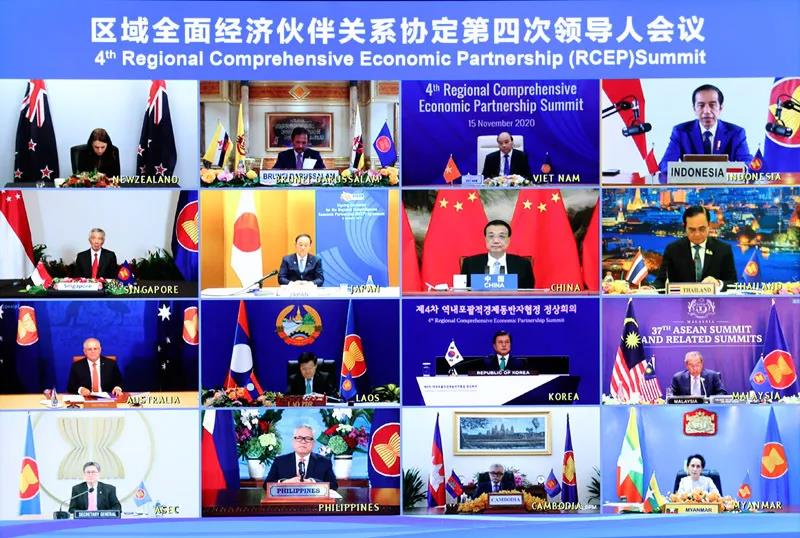 The history of RCEP

The Regional Comprehensive Economic Partnership Agreement, abbreviated as RCEP (Regional Comprehensive Economic Partnership) in English, was initiated by the 10 ASEAN countries and invited six dialogue partner countries, China, Japan, South Korea, Australia, New Zealand, and India, to participate in the agreement to reduce tariffs and non-tariffs. Barriers and establish a free trade agreement with a unified market of 16 countries.

PCEP meaning: the total GDP exceeds US$25 trillion, covering 30% of the global population

As of 2018 statistics, the 15 member states of the agreement will cover approximately 2.3 billion people worldwide, accounting for 30% of the global population; the total GDP will exceed 25 trillion U.S. dollars, and the area covered will become the world’s largest free trade zone.

Compared with other free trade agreements running around the world, the Regional Comprehensive Economic Partnership Agreement is a new type of free trade agreement with greater inclusiveness. The agreement not only covers issues such as trade in goods, dispute settlement, service trade, and investment, but also involves new issues such as intellectual property, digital trade, finance, and telecommunications.

The significance of PCEP to international trade: RCEP negotiations are based on the previous “10+3” cooperation and further expand the scope to “10+5”. Prior to this, China has established a free trade area with the ten ASEAN countries, and the zero tariff of the China-ASEAN Free Trade Area has covered more than 90% of the tax items of both sides. According to the China Times, Zhu Yin, associate professor of the Department of Public Administration of the School of International Relations, said that RCEP negotiations will undoubtedly take greater steps in reducing tariff barriers. In the future, 95% or more of the tax items will not be ruled out to be included in the scope of zero tariffs. The market space will also be greater. The expansion of membership from 13 to 15 is a major policy benefit for foreign trade companies.

In the first three quarters of this year, China-ASEAN trade volume reached US$481.81 billion, an increase of 5% year-on-year. ASEAN has historically become China’s largest trading partner, and China’s investment in ASEAN increased by 76.6% year-on-year.

In addition, the conclusion of the agreement will also help build the supply chain and value chain in the region. Wang Shouwen, Deputy Minister of Commerce and Deputy Representative of International Trade Negotiations, once pointed out that the formation of a unified free trade zone in the region will help the local region to form a supply chain and value chain based on its comparative advantages, and it will affect the flow of goods and technology in the region. , Service flows, capital flows, including cross-border movement of people, will have great benefits, forming a “trade creation” effect. Take the clothing industry as an example. If Vietnam’s garments are now exported to China, it will have to pay tariffs. After joining the free trade agreement, the regional value chain will come into play. China imports wool from Australia and New Zealand. Because it has signed free trade agreements, it may import wool duty-free in the future. After 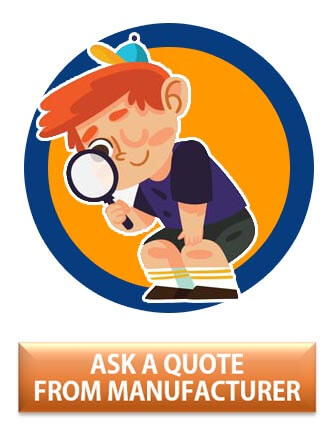 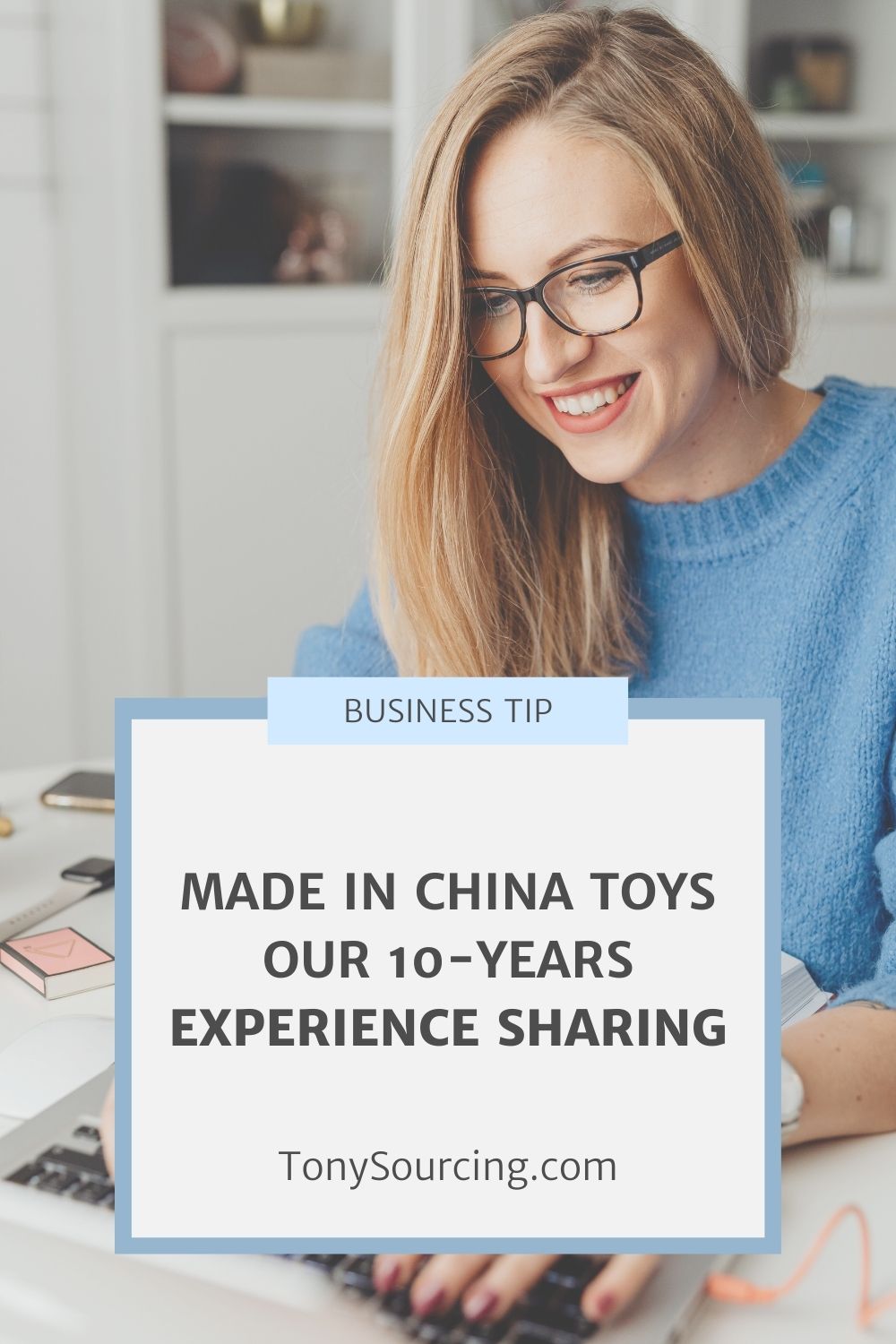 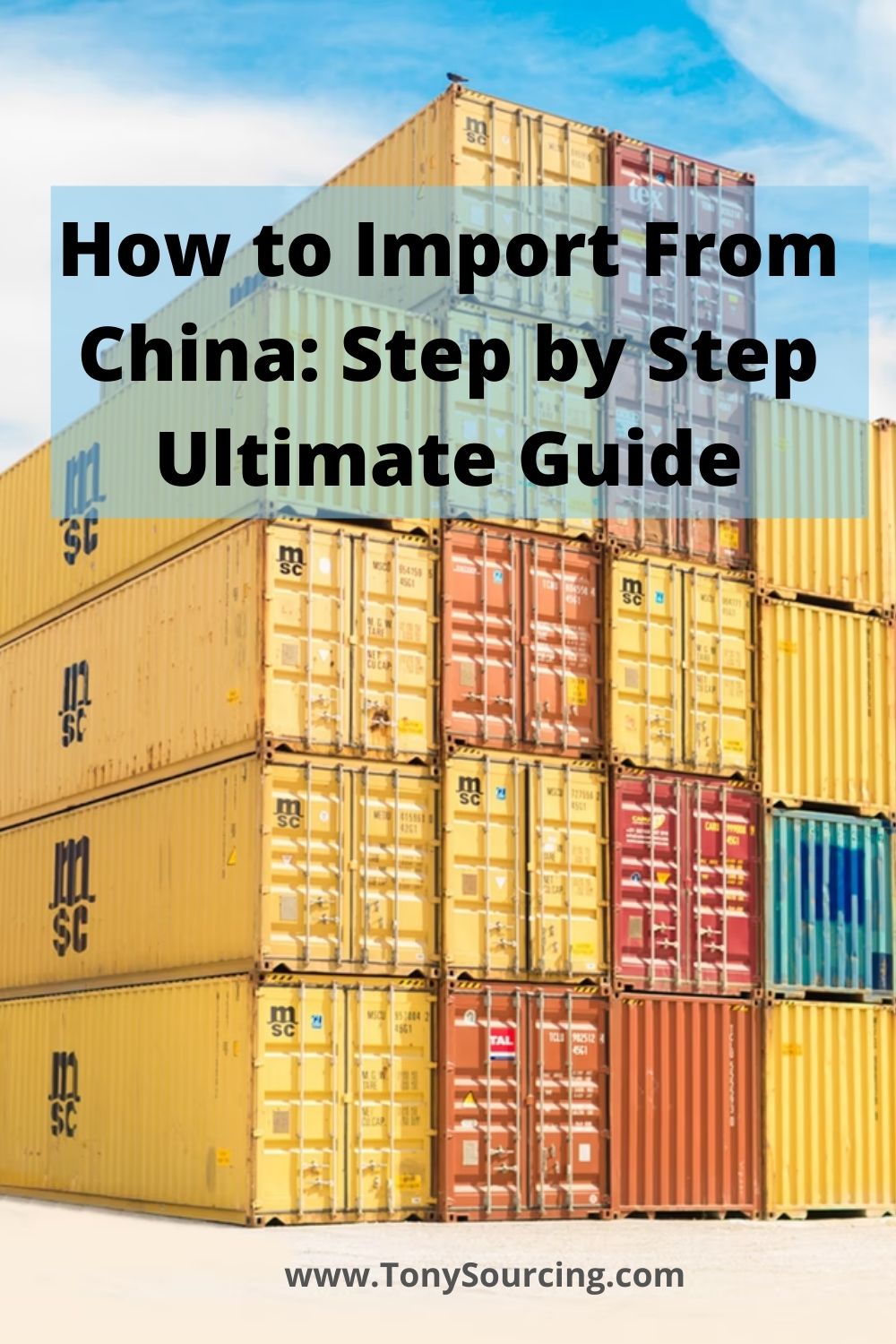 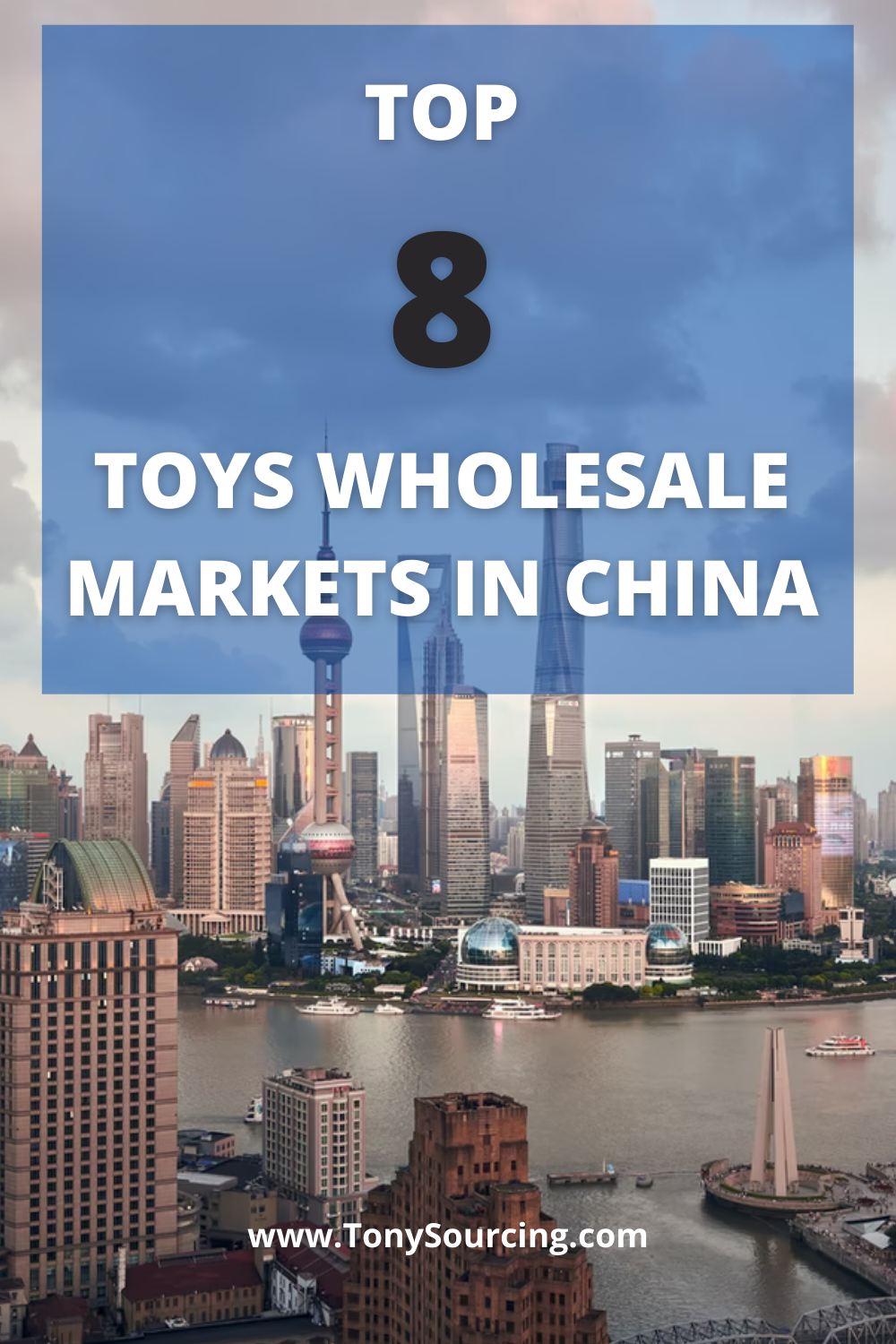 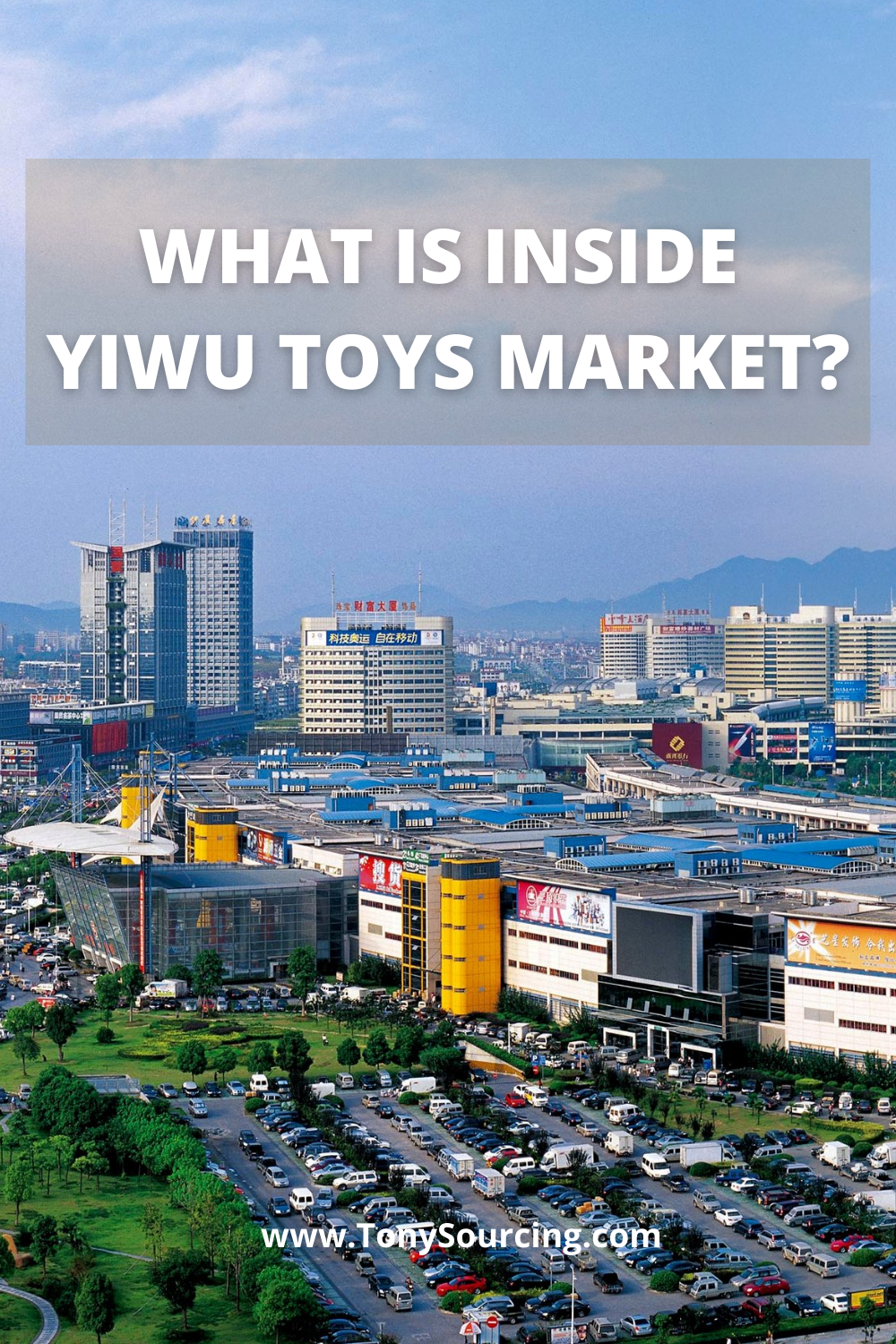 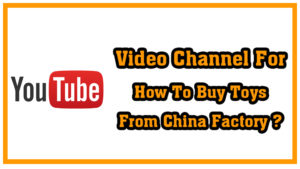